PanTheryx is a medical nutrition company committed to realizing the potential of nutrition-based interventions to address a wide range of serious GI microbiome related health conditions.

Founded in 2007, PanTheryx has been dedicated to developing our breakthrough product (DiaResQ®), advancing clinical testing, and the commercialization of its products that both address the specific dietary needs of adults and children with diarrhea and support overall intestinal health.

PanTheryx was founded by Tim Starzl and his wife, Bimla in 2007. What started as a humanitarian mission, led to innovative science and a broad spectrum solution to address a top global health concern.

In North America and Europe, many consider diarrhea to be more of a nuisance than a large-scale health problem. On the contrary, the scope and impact of the disease worldwide is truly astounding. Diarrhea is the world’s most common illness and the second leading cause of death among children under five years of age, greater than the number of childhood deaths caused by AIDS, measles, and malaria combined (exceeded only by pneumonia).1

Tim, along with his wife Bimla, a native of Northern India, worked around the clock to formulate an unconventional solution to an intractable problem. Tim poured over reams of statistical data about pediatric diarrhea in developing countries like India, and one salient fact captured his attention: children up to six months of age evidenced a substantially lower rate of pediatric diarrhea than children from six months to one year and above. He explains:

“I realized that this interesting (and basically counterintuitive) statistic must be associated with the major biological interaction between mother and child in that time period, which is breast feeding.”

Rather than studying traditional molecular, biologic, or pharmaceutical remedies, Tim shifted his inquiry to immunology, asking what if he could formulate an inexpensive food based therapeutic that could be administered orally to reach the gastrointestinal tract. 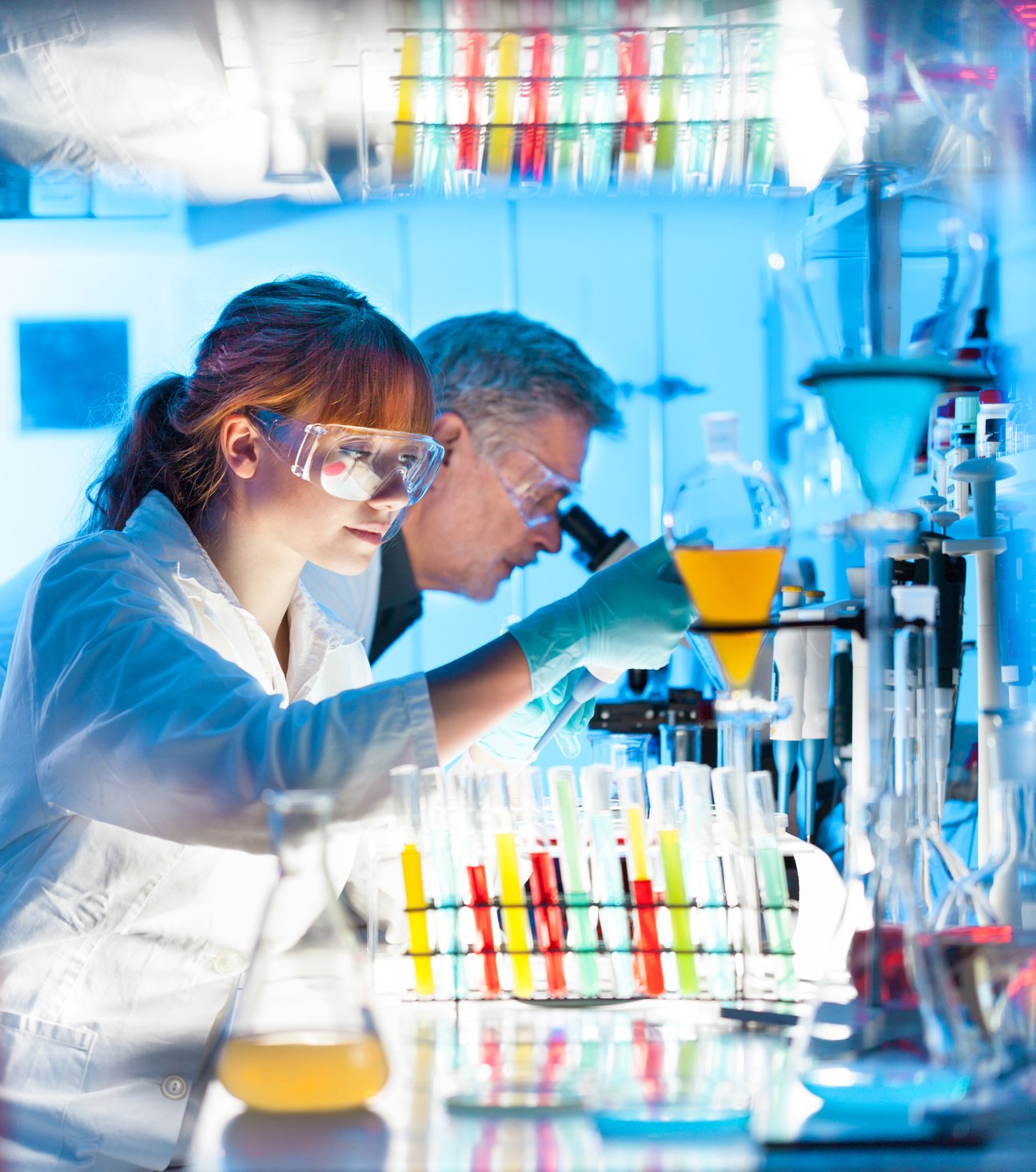 We have established strategic partnerships in many countries across Africa, Asia, Europe, the Middle East, South America, and North America to further our goal of ensuring that all people have access to safe and effective solutions that address GI and other health conditions.