Can Constipation Cause Diarrhea?

By DiaResQ TeamFebruary 22, 2018 No Comments 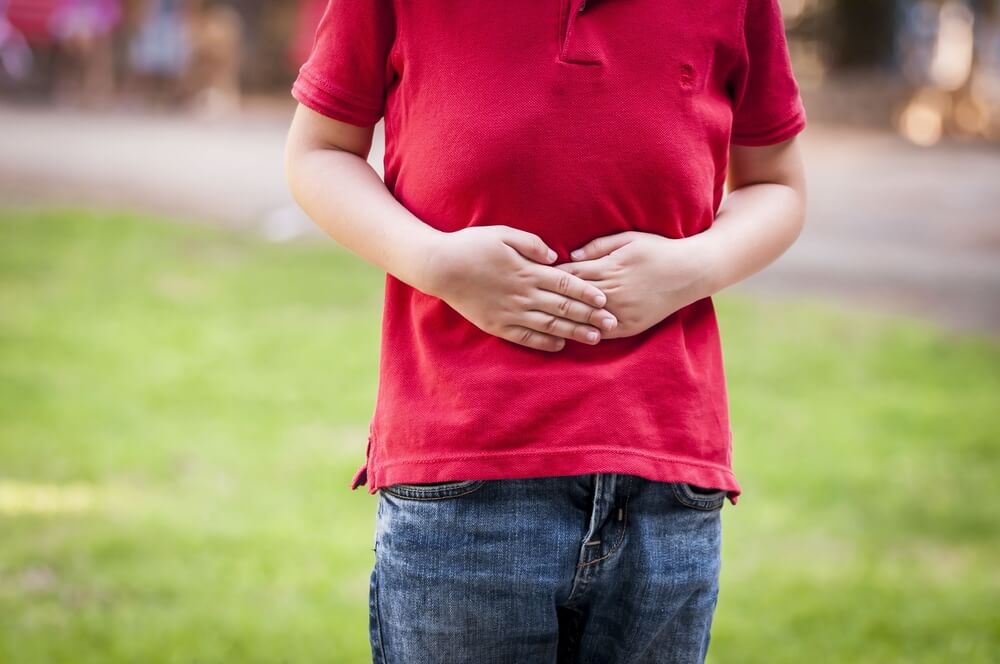 Just when you thought constipation and diarrhea were on opposite ends of the spectrum, you realize both can occur in one vicious cycle!

While it might sound strange, it is possible to experience constipation that causes diarrhea. This is an uncomfortable pattern, so it’s important to know how it happens and how to deal with it.

Constipation and Diarrhea, What’s the Connection?

Constipation is one of the most common digestive issues in the United states, affecting roughly 42 million people annually. Diarrhea is similarly prevalent with nearly 180 million cases occurring each year. While they are often independent of the other, that’s not always the case.

Constipation is defined as less than three bowel movements per week. Common causes include a poor diet (lack of fiber in particular), high-stress levels, routine changes, dehydration, certain medications, and pregnancy. If you’re dealing with constipation, you might experience hard and dry stools, pain with bowel movements, or a feeling of fullness, even after going to the bathroom.

Diarrhea, on the other hand, is defined as three or more loose stools a day and can be brought on by a virus or infection, a food allergy or intolerance, or a reaction to a medication.

While these two conditions seem to be opposite, constipation can cause diarrhea, and here’s why.

The D3 cycle is a common cycle of discomfort, dread, and delay. While this is far more common in children (starting from toddler age), it can persist into adulthood.

Imagine your toddler’s eating solid foods and learning to use the potty. It can be stressful. One hard, painful-to-pass stool might launch them into a fear of going to the bathroom, which may discourage them from going at all.

Discomfort, dread, and delay have set in. According to Dr. Greene, this cycle can end in diarrhea, when elimination can no longer be delayed.

If your child has been suffering from constipation and has begun to experience diarrhea, it’s a good idea to see your healthcare provider as they may have a blockage in their bowel known as fecal impaction.

How to Spot It and How to Stop It

If your child delays eliminations on purpose or by accident (say they are too busy playing), intervene as soon as possible. Remind kids to take breaks to go to the bathroom or set aside bathroom time in their schedule.

Be sure the family diet is rich in fiber (fruits, vegetables and whole grains first and foremost), and encourage water and other hydrating fluids.

While the D3 cycle is fairly common in young toddlers who are just learning to go independently, if older kids or adults have experienced the D3 cycle for a long period, it may be time to work with a nutritionist or a counselor.

Other Reasons Constipation Could Cause Your Diarrhea

Stop the D3 cycle before it stops you up, and don’t let constipation cause diarrhea in your family. 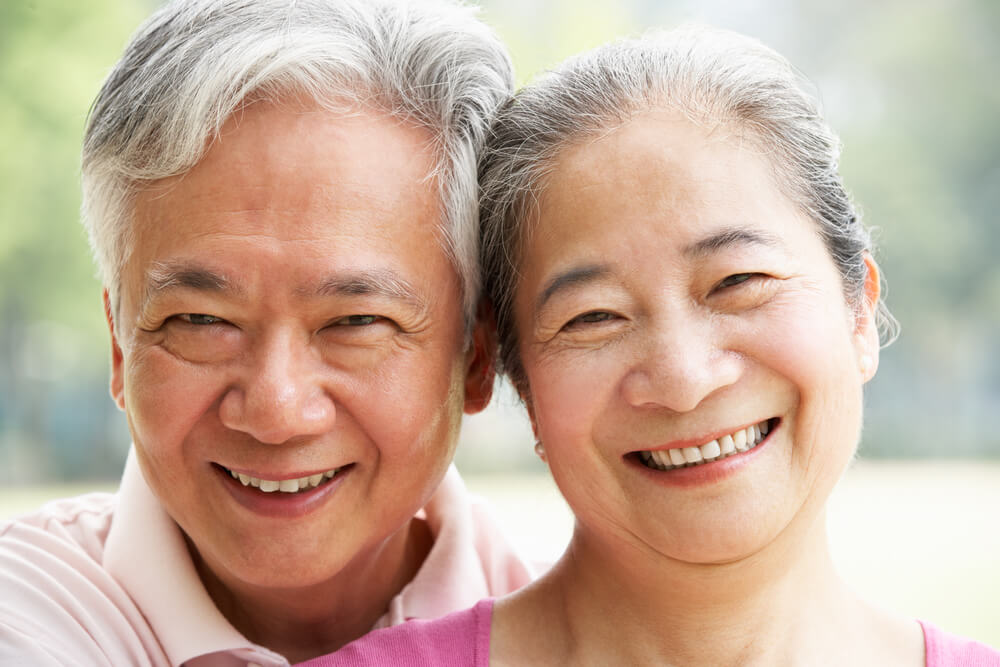 Diarrhea in The Elderly – How to Relieve Symptoms

Diarrhea in The Elderly – How to Relieve Symptoms