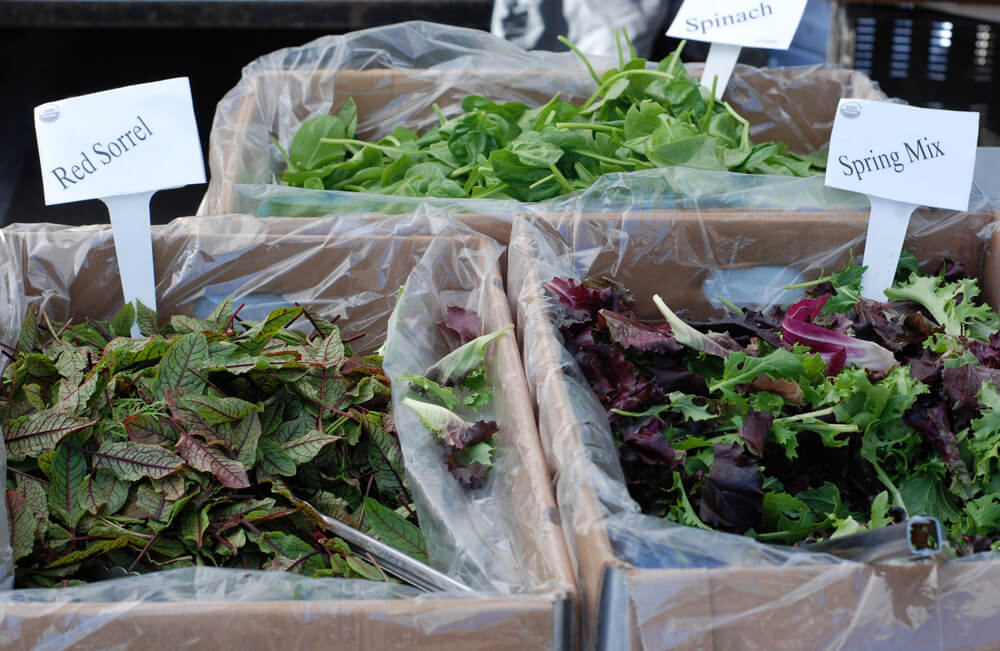 Eating a healthy diet is important for everyone, but certain foods are more important to certain populations (men, women, children, seniors, for example). Women have dietary needs that are unique due to female hormone balance, not to mention stressors that are (often) placed on women.

The good news is, there are key foods that can support women’s dietary needs. These foods ensure that nutrient requirements are met, hormones stay balanced, and stress is supported with a nourishing diet.

Without further ado, consider the following six foods women should eat every day:

Dark, leafy green veggies are one of the best food sources of magnesium, a critical mineral that plays hundreds of roles in the human body.

It is of particular importance to women given the role it plays in thyroid function, its ability to support depression (which women suffer from more than men) and the fact that it can dramatically lessen PMS symptoms such as headaches, migraines, and improvements in mood (especially when combined with vitamin B6).

Fermented foods have been used medicinally around the world for centuries, and they offer a myriad of important health benefits. The process of fermentation is one in which enzymes act on organic substances (such as proteins and carbohydrates), breaking them down into simpler compounds, like the process of digestion. Fermented foods can almost be thought of as partially pre-digested foods, which is why those who have trouble digesting a certain food in its raw form are often able to eat it once it’s been fermented (milk versus yogurt, for example).

Studies have found that women who regularly drink green tea have a 22% less chance of developing breast cancer.

Green tea has been used historically in many cultures around the world for its health benefits. From improved athletic performance to increased brain function, green tea can be considered a superfood.

Not only is cinnamon a wonderful way to sweeten foods and beverages without adding sugar, but it has also been shown to help normalize irregular menstrual cycles, therefore supporting infertility in some women. As if this weren’t enough, cinnamon also helps to regulate blood sugar levels, reduce systemic inflammation, and reduce the risk of heart disease.

Flax seeds are small, brown seeds that are well known for their nutritional benefits. Flax seeds are best consumed in their ground form, as the whole seed is not easily digested by the body.

These tiny little seeds are a nutritional powerhouse and are high in plant compounds called lignans, which have been shown to support female hormone balance. Studies show that women who regularly eat ground flax seeds daily experience positive hormonal changes, specifically ones that work to lower the risk of osteoporosis, manage symptoms of menopause and normalize the menstrual cycle.

Once Per Week – Wild Salmon (+ Other Fatty Fish)

Wild salmon and other fatty fish are packed full of omega 3 fatty acids, which are well known to fight inflammation and depression, boost mood, and protect against cancer and certain neurological conditions. They have also been found to support a healthy pregnancy in women, thanks to their high content of DHA, which is one of the omega 3’s. Salmon is also high in vitamin D, a critical nutrient that many women are deficient in (especially if you live in a colder climate).

You probably don’t want to eat wild salmon every day. Ideally, you eat at least one serving of wild salmon or other wild, fatty fish per week.

In the busy, modern-day lifestyle in which we live, it can be hard to provide our body with the nourishment that it truly needs. By including these foods women should eat every day, you can stay healthier and feel more energized. 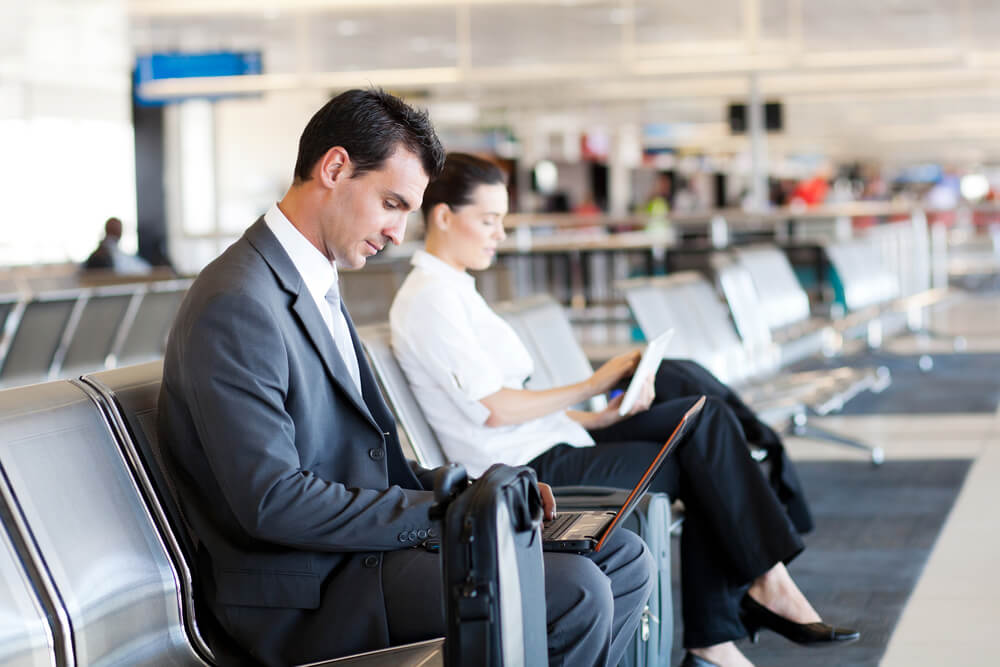 How to Stay Healthy While Traveling for Work

How to Stay Healthy While Traveling for Work