Colostrum VS. Milk: What’s the Difference? 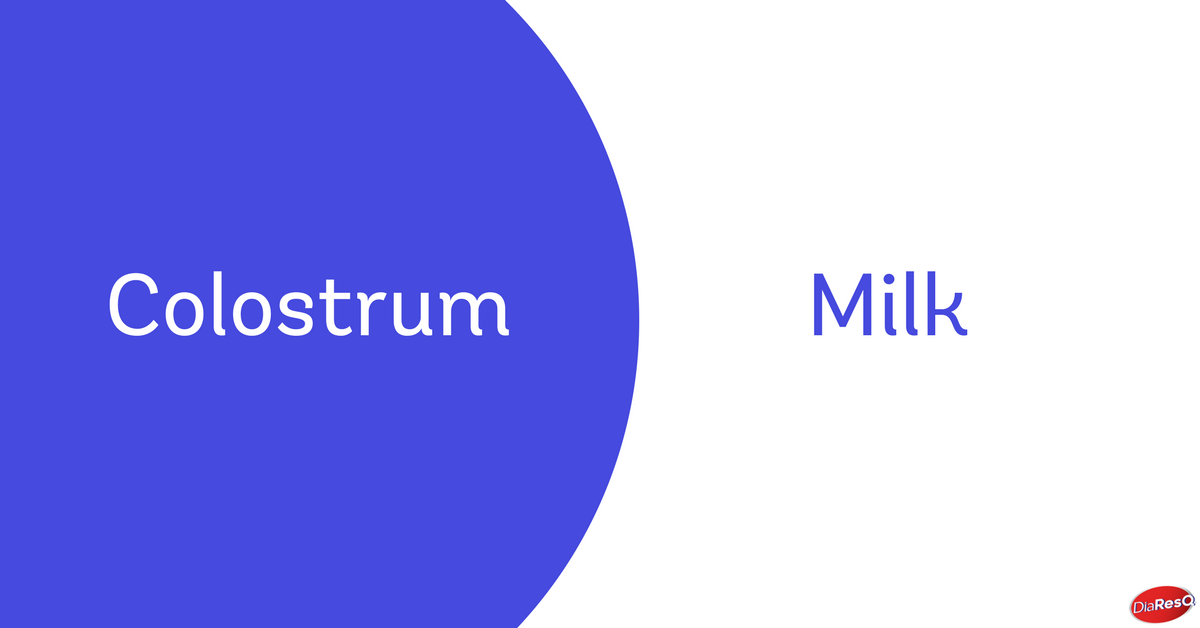 Colostrum and milk are closely related compounds that all female mammals produce to breastfeed their offspring. But while they’re related, they’re not the same and therefore have different uses in health. So, what’s the difference when looking at colostrum vs. milk? Read on to find out.

Colostrum is often referred to as “first milk,” and is produced by all mammals during pregnancy. It is a thick, yellowish form of milk, typically available in the days immediately after birth.

Colostrum is higher in both fat and protein than regular milk. It is an impressively concentrated substance, packed with important nutrients and antibodies that newborns need for protection. Colostrum is essential in strengthening both the immune and digestive systems of the baby. It is the first immune system defense they receive after birth.

The most common form of commercial colostrum is produced by cows, but other colostrum supplements exist.

Colostrum’s more well-known cousin, milk, is also produced by all mammals, but after colostrum production has stopped. Unlike colostrum, milk can be produced for months or years after birth.

Much like colostrum, milk produced by cows is the most popular form of commercial milk consumed by humans. It is thinner and whiter than colostrum but is also rich in macro and micronutrients such as protein, calcium, potassium, iodine, phosphorus, and vitamins B2 and B12.

While both colostrum and milk have been consumed for thousands of years (whether knowingly or not), colostrum is experiencing a peak in public interest due to its health benefits and uses. This includes effective diarrhea relief, in both children and adults. Check out our recent blog article to learn more about the health benefits of colostrum. 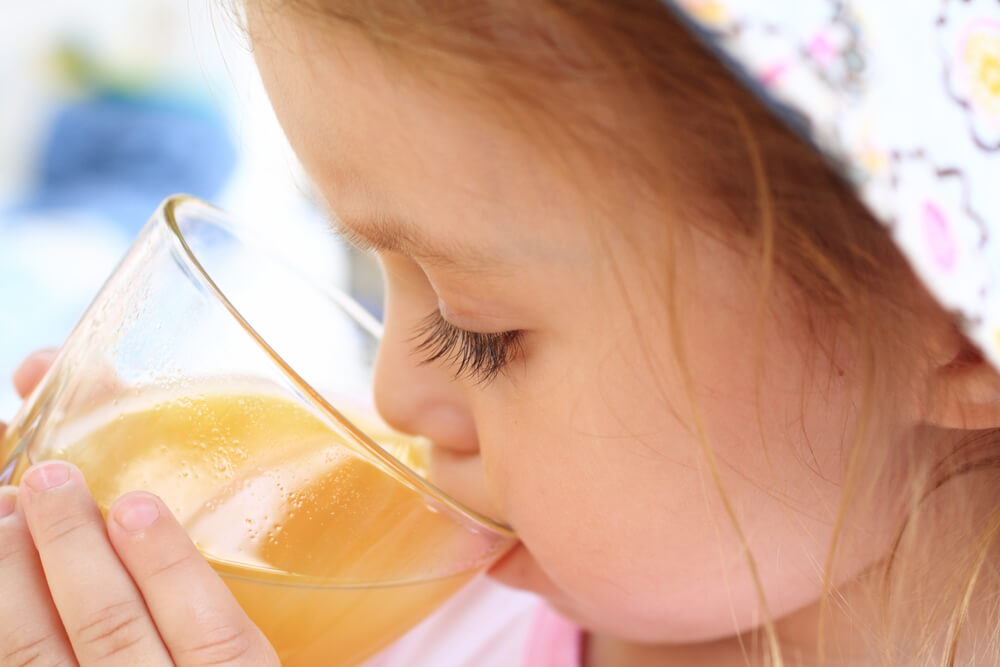 4 Ways to Speed Up Diarrhea Recovery

4 Ways to Speed Up Diarrhea Recovery