Why You Get Diarrhea After a Run (Plus, Ways to Help) 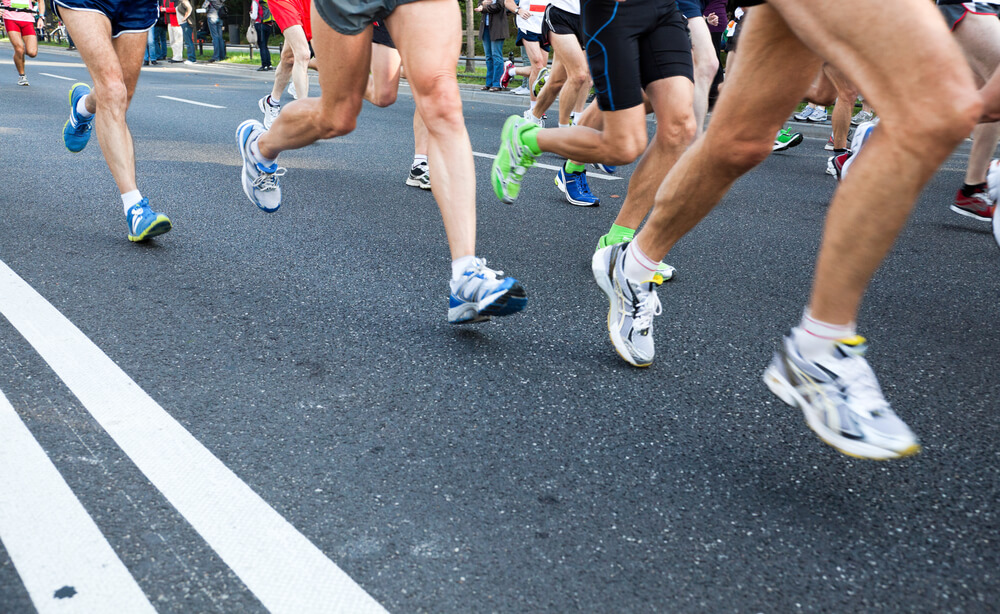 If you’ve ever asked the question, “Why do I get diarrhea after I run?” you are not alone! Runner’s diarrhea is a major inconvenience and more common than you might think. In this article, we’ll look at what it is, why it happens, and how to avoid it.

What Is Runner’s Diarrhea?

Runner’s diarrhea is described as frequent and loose bowel movements during or after a run. It is also sometimes referred to as “runner’s colitis.” This type of diarrhea usually affects long-distance runners (those that run three+ miles), although it can occur at any distance. A study of long-distance runners found that 62% had to stop during their run to have a bowel movement.

Diarrhea is the most common symptom of this condition, but it can also come with cramping, nausea, gas, and acid reflux. While runner’s diarrhea should subside shortly after your run, it can persist for as long as 24 hours. If your symptoms continue beyond 24 hours, the diarrhea is likely being caused by something else.

Why You Get Diarrhea After a Run

Experts are not certain why some people get diarrhea after a run, but a few culprits are likely to blame. According to the Mayo Clinic, probable causes include jostling of the organs, changes in hormones being secreted by the intestines, decreased blood flow to the intestines, and simple anxiety, especially in the case of athletes participating in an event or race.

How Can I Prevent or Stop Runner’s Diarrhea?

While runner’s diarrhea cannot always be avoided (as nothing can completely combat the physical stress of running), there are some simple actions you can take to decrease the likelihood.

Some foods are more likely to cause diarrhea and should avoided before a run. Keep in mind that reactions to a food can vary person to person, so make note of what you eat right before a run and consider switching it up if you are bothered by diarrhea.

Foods you’ll probably want to avoid for 3-6 hours pre-run include:

Gel packs and bars aimed at a pre-workout fuel source are suspect, as most are high in preservatives, coloring agents, and sweeteners. If you’re someone who likes to eat before a run, your best bet is a quick, easily digestible energy-boost, like a banana or piece of whole grain bread. And of course, hydrating with plenty of water is first and foremost.

Excessively tight clothing around your midsection can be problematic and potentially cause runner’s diarrhea, as it can constrict blood flow to the intestines.

While NSAIDs may sound appealing due to their anti-inflammatory properties, they’re best avoided before your run. A 2012 study found that NSAID use by endurance runners may contribute to abdominal pain and diarrhea. NSAIDs include ibuprofen, Advil, and Motrin.

If heart palpitations, black or bloody stool, loss of consciousness, or a sudden, extreme headache accompany your runner’s diarrhea, see your doctor immediately.

Runner’s diarrhea can throw off your morning workout and turn race day into race to the bathroom. By following these tips, you can help eliminate the risk of runner’s diarrhea and enjoy your beloved sport symptom-free! 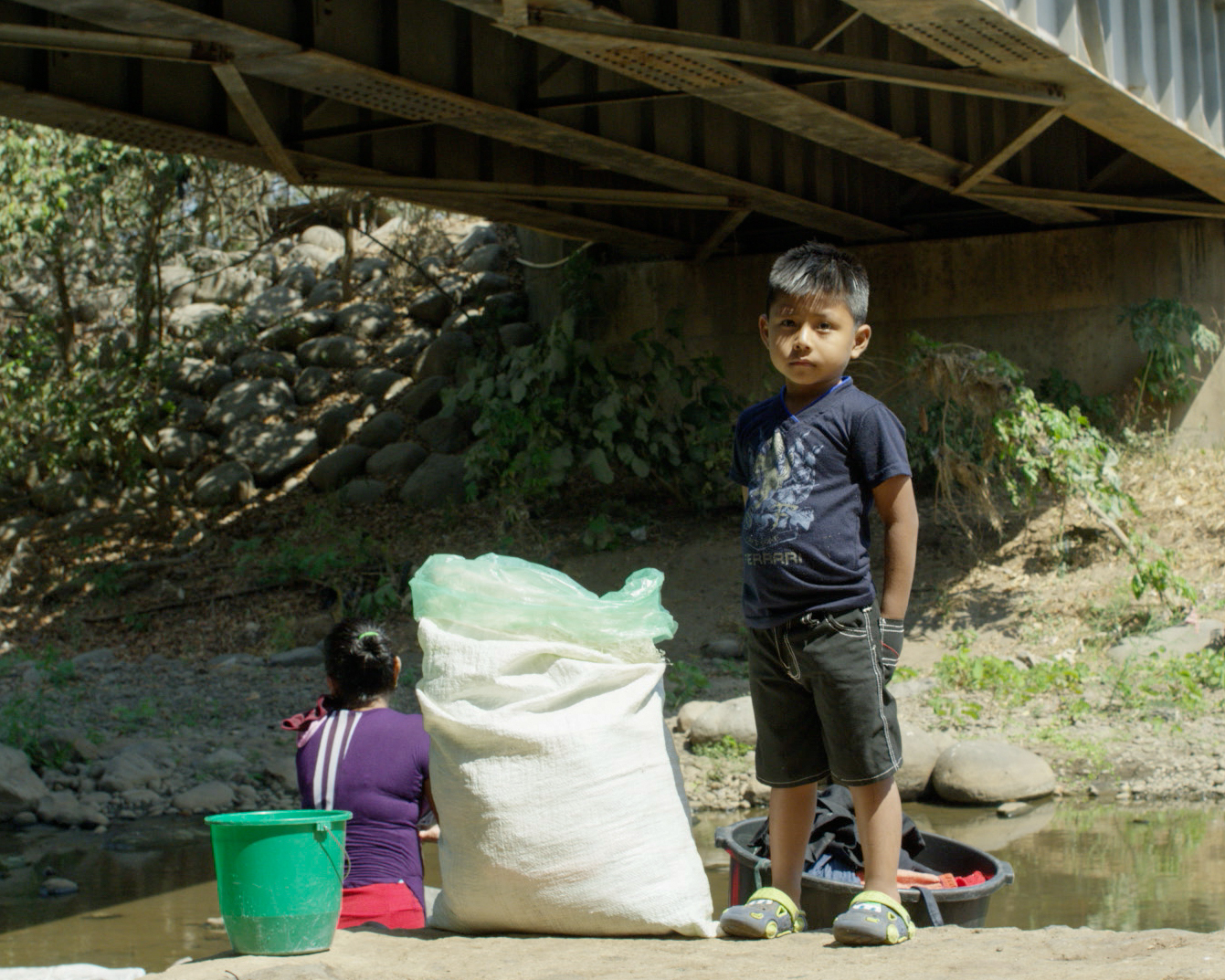 March 22nd is World Water Day – Here’s How to Support!

March 22nd is World Water Day – Here’s How to Support!